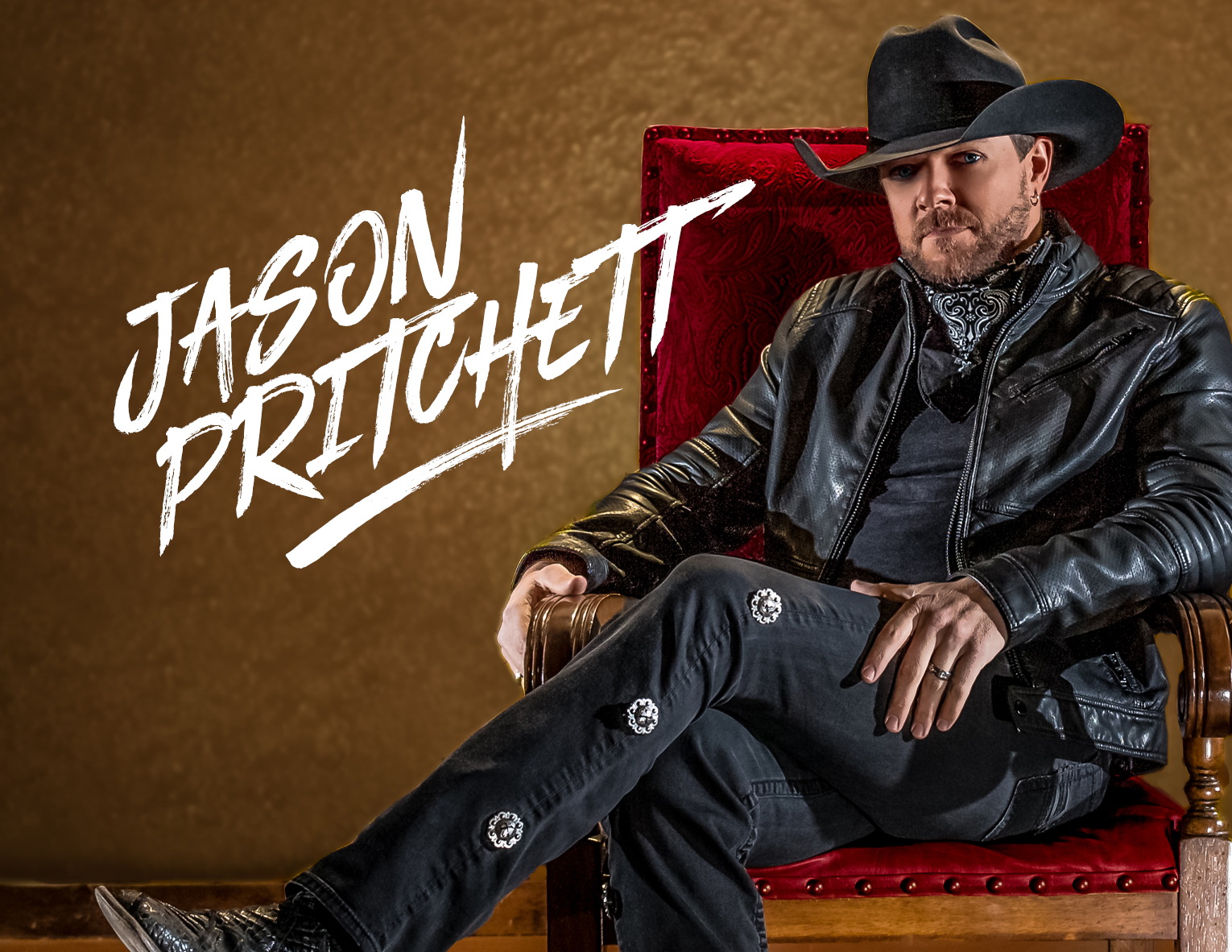 Jason Pritchett is leading the charge for the NEW REVOLUTION of country music. Jason’s first 4 radio songs have blazed into the top 40 charts in record time. In Jason’s first week on the charts, he was the highest debuting artist with his single “Good Show” topping out at #16, earning him “Red Carpet” status at the CMA awards in Nashville TN. Jason has performed on tour, with performances opening for Tyler Farr, Lee Brice, Thomas Rhett, Old Dominion and Kelly Pickler to name a few!

Tickets available at Secretary’s Office and the Grandstand Ticket Booth.

We're not around right now. But you can send us an email and we'll get back to you, asap.